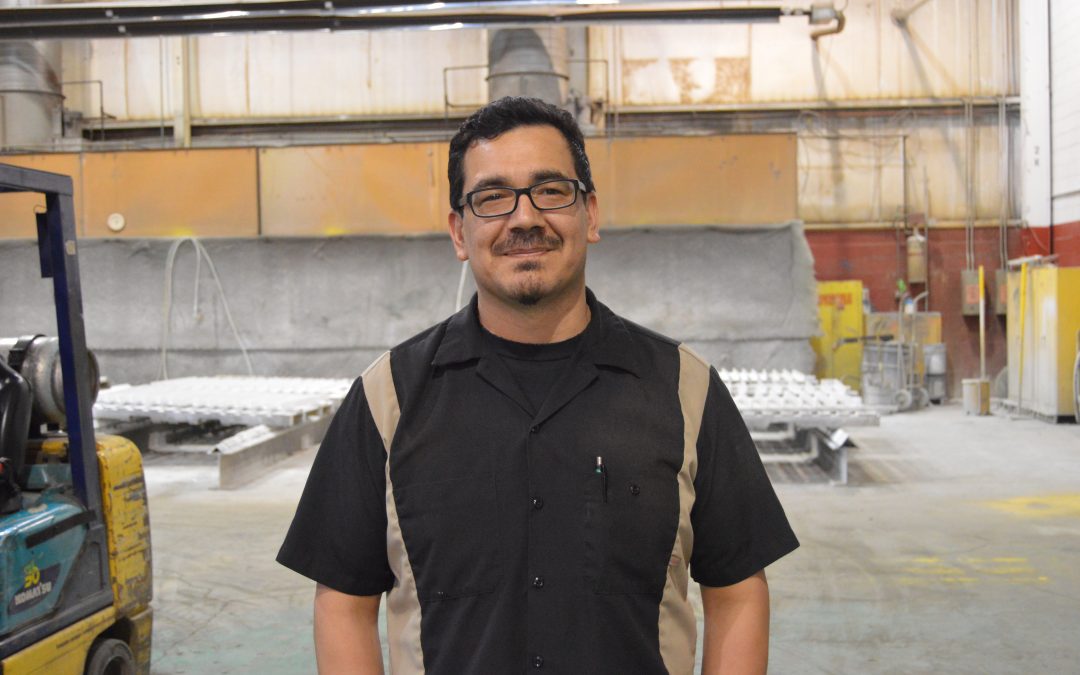 After more than a decade with Ideal, we’d like to spotlight Victor Peña from Ideal Steel.

Victor started at Ideal Shield as a painter and welder back in 2006. But after nearly 10 years with Shield, he made the move over to Ideal Steel in January of 2016, once it became its own standalone company, to move into a new role as a Shop Foreman.

On his time working with Ideal Steel, Victor enjoys working alongside a great group of guys. He also admires the company’s growth since launching in 2016, stating, “Ideal Steel has grown so much in such a short amount of time.”

In his spare time, Victor spends most of his time outdoors. He enjoys going camping and spending time with his two young children. Victor also likes to attend antique festivals and collects Coleman lanterns. He even keeps a couple of Coleman lanterns in his office!

When asked to share an inspirational quote, he referenced Mark Twain. “It’s never wrong to do the right thing.” A phrase that has stuck with him for many years and continues to inspire him.

Now that’s a quote we can all live by.