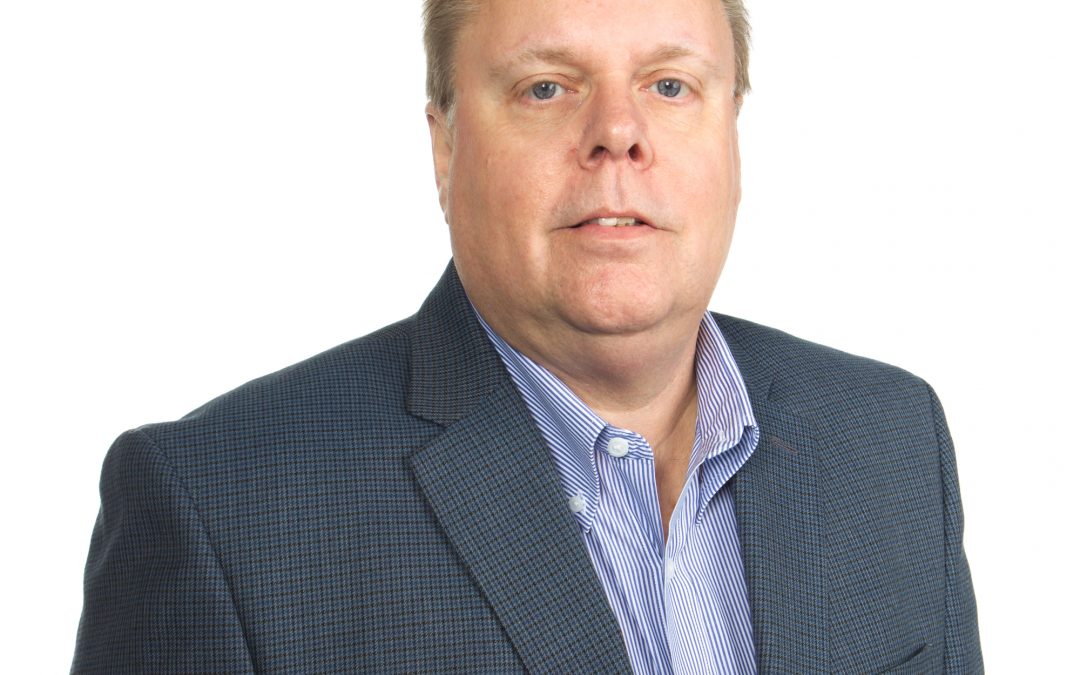 Congratulations to Ted O’Leary for his promotion to General Manager in September 2014! Ted O’Leary is responsible for the oversight of Ideal Setech program operations and site teams. Ted plays an active role in the development and management of the site teams through his mentorship of the individual Program Managers and his hands-on approach to daily operations. He also manages the budgetary aspects of the Indirect Material Management (IMM) and Share-the-Spare businesses.

Ted had 30 years of experience in the automotive industry prior to joining our partner company Setech, Inc. in 2006 as a Technician. He transferred to Ideal Setech in 2007 filling the role of Site Manager at the Warren Transmission Plant. In 2009, Ideal entered into its largest IMM venture yet taking on the General Motors’ Lansing Complex with Ted playing an integral role in the implementation and management of the program. Ted was appointed to the role of Business Unit Manager of all Ideal Setech program operations in 2012

Ted has attended numerous professional training programs including the General Motors’ Supervisory School and Saturn Team Training. He is involved charitable organizations such as the Special Olympics and his local church.