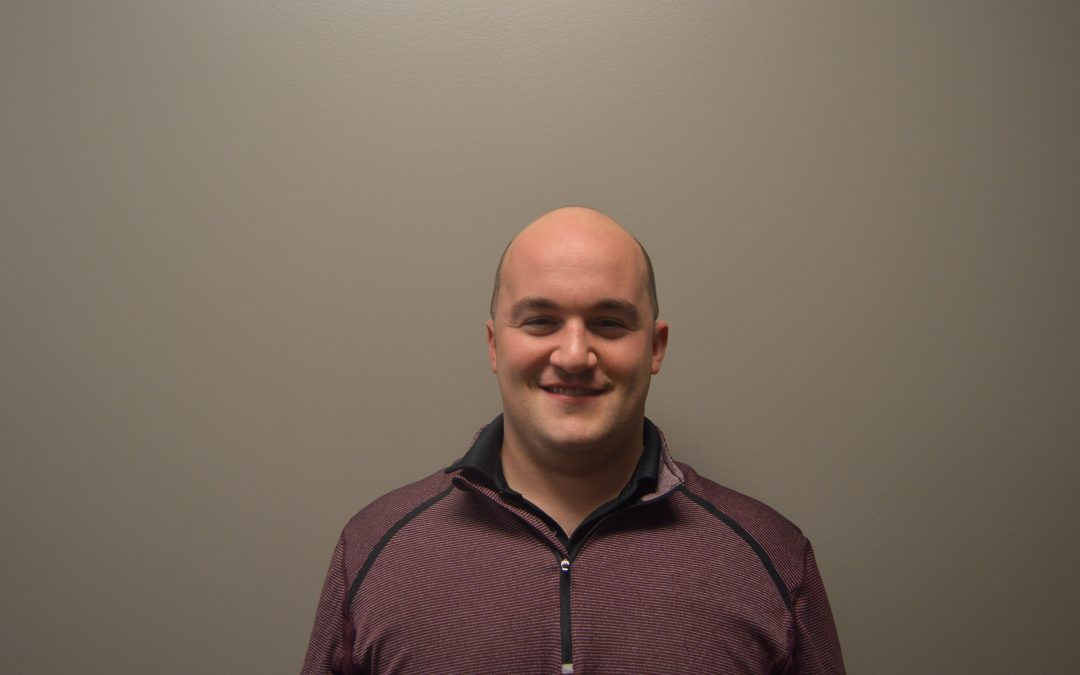 In 2010, Tony Santori joined the Ideal Group family as a handrail worker for Ideal Shield.

After years of working in the shop, his years of hard work and a drive to move up in the company, he made the move to Ideal Steel as a Project Manager in November 2015 and it’s been a success ever since.

One of the biggest things that Santori has enjoyed while with Steel has been the synergy the team has had: “…we have come together as a team in the last two years. With each challenge, we get better and better.”

As for his favorite project since joining Steel, it’s none other than working on the new jewel of Detroit, the Little Caesars Arena, which has led to new projects for Ideal Steel.

During his time with Ideal, Tony has been a huge asset to the company, but not only in the business side of things as he’s been a big help in assisting college and high school interns apply for college scholarships. This is something he’s very familiar with as Ideal actually helped him find scholarships over the years.

A big reason for his success in finding scholarships was his “Binder of Success”. This secret to his success consists of all of his recommendation letters, scholarships, and resumes into one binder, which he now has begun sharing with Ideal Group interns.

The “paying it forward” aspect is what drew Tony to helping the interns, as he likes seeing students accomplish their goals and take pride in helping others with that process.

In his free time, Tony enjoys working with his father in his carpentry business. Beginning at the age of fourteen, Tony has worked on numerous projects with his father, which has included renovating kitchens, bathrooms and bedrooms. Tony also enjoys traveling with his fiancé whenever possible.

Over the last seven years, Tony has been key component to Ideal’s success with the future looking even brighter.