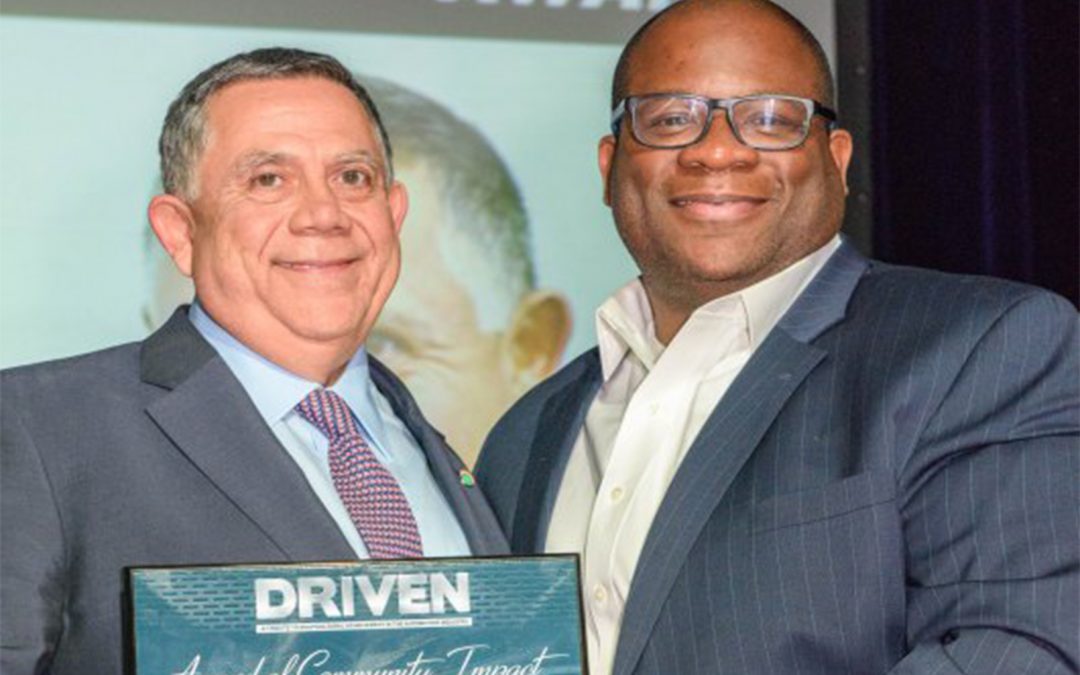 On January 13, 2015, Real Times Media unveiled their book DRIVEN: A Tribute to Multicultural Achievement in the Automotive Industry. The book was published by Who’s Who Publishing Company. The program was hosted by Fox 2 Detroit’s very own Roop Raj from Fox 2 at the Garden Theater in Detroit. This was the first time Real Times Media recognized trailblazers within the automotive industry that have set the standards of excellence and who continue to inspire the community in which they work. Frank Venegas received the Community Impact award.

Frank was accompanied by Laurie Sall and some of the community youth that work closely with Frank.  Who’s Who Publishing Company is the producer of the largest portfolio of publications and events highlighting multi-cultural achievement in 25 cities around the country. Congratulations to Frank Venegas!