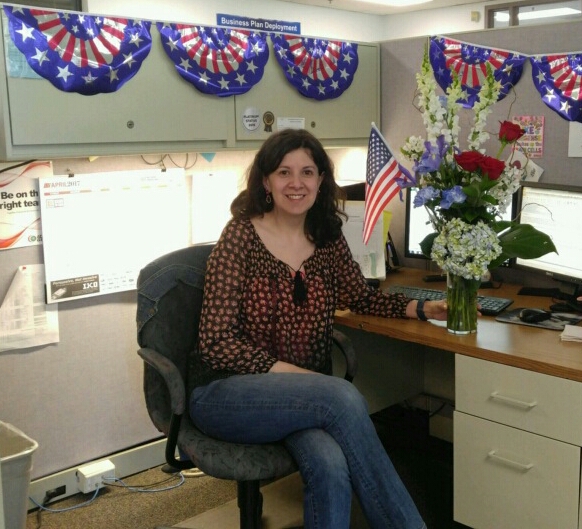 As for what has Lorelei the most excited about being a citizen of the United States, she said she’s excited to be able to exercise her right to vote as an American citizen, instead of spectating from the sidelines. She also finally gets to share the same nationality as her American-born husband and daughter.

Lorelei’s journey at Ideal first began in July 2013. She is an STS Howell team member working as their Audit and Compliance Expert. She cherishes having been able to develop herself professionally as well as utilize her bilingual skills in Spanish and English. Her team members are very proud of her accomplishments.