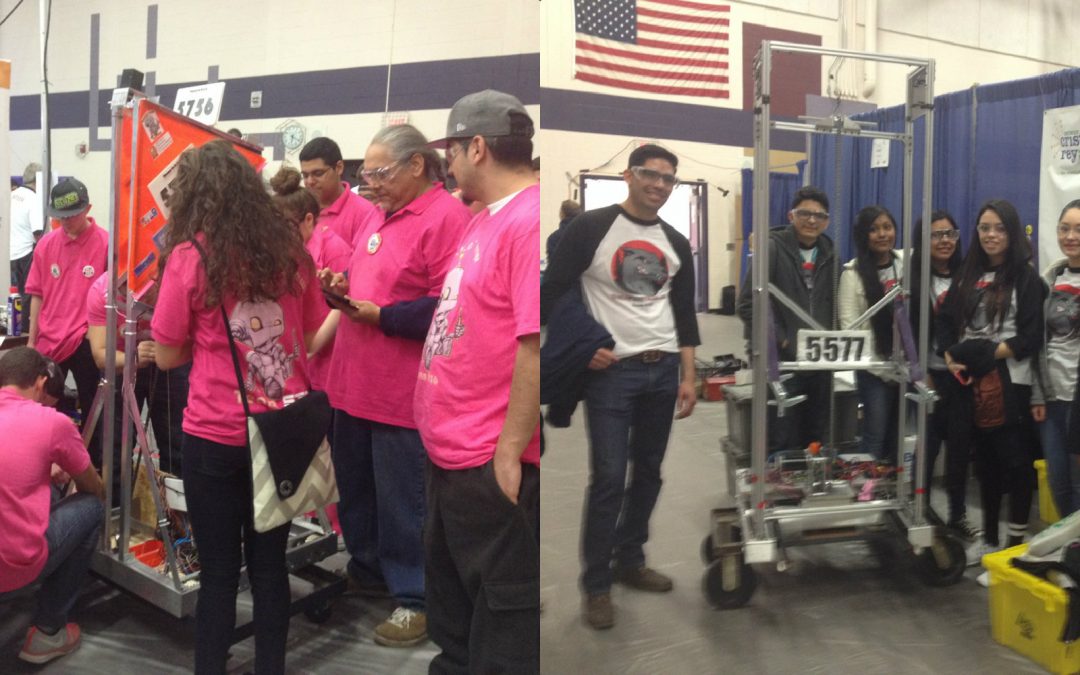 Congratulations to both teams and we look forward to watching you grown next year!